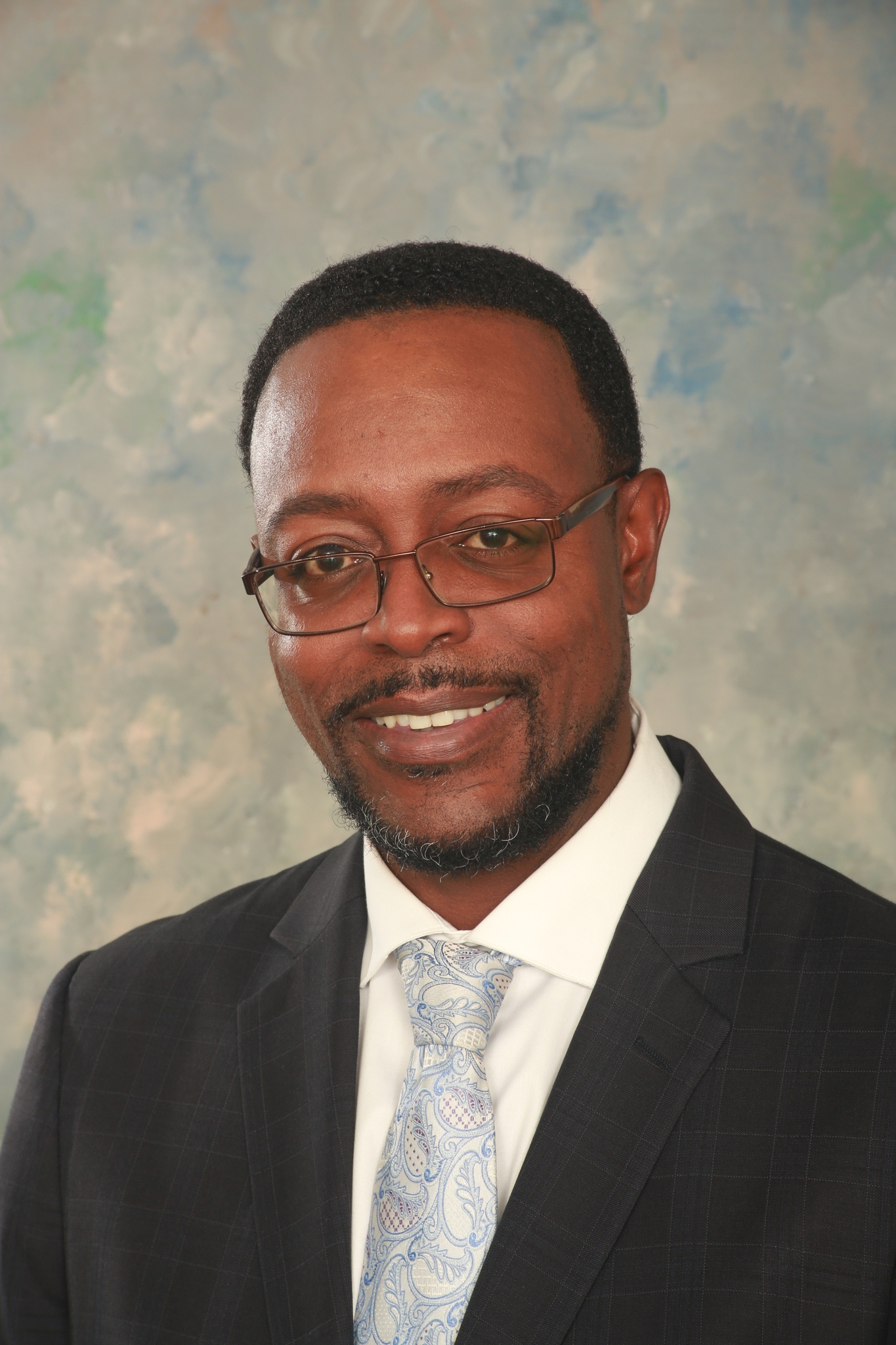 John Robinzine is the newly appointed Assistant Superintendent of Career Development for Thornton Fractional District 215.  Before being appointed to his new role, he spent three years as T.F. Center’s Principal and Director of Career and Technical Education.  During his tenure in his previous dual role, John was instrumental in growing existing programs and developing new C.T.E. programming for all District 215 students.  He also currently serves as the Title IX Nondiscrimination Coordinator and as one of the district's complaint managers.  With over 20 years of experience in education and with District 215, John spent seven years teaching a variety of social studies courses and also dedicated four years as the assistant and head track and field coach before pursuing an educational leadership role.  John also served as the Assistant Principal for Building Control and Credit Recovery Program Coordinator at T.F. South.  He has held several other leadership roles at T.F. South, including co-chairing curriculum committees, the Early Intervention Program (EIP), and T.A.C.T (Tolerance, Acceptance, Community, and Togetherness), a committee of staff and student volunteers that organizes efforts to build and maintain a positive school climate and equity.  John holds a Bachelor of Science degree in Social Science Education from Illinois State University and earned a Master of Arts degree in Educational Leadership from Governors State University.  John completed his Superintendent Endorsement program and is currently working to complete his dissertation to earn a Doctor of Education degree in Educational Leadership from Concordia University Chicago. 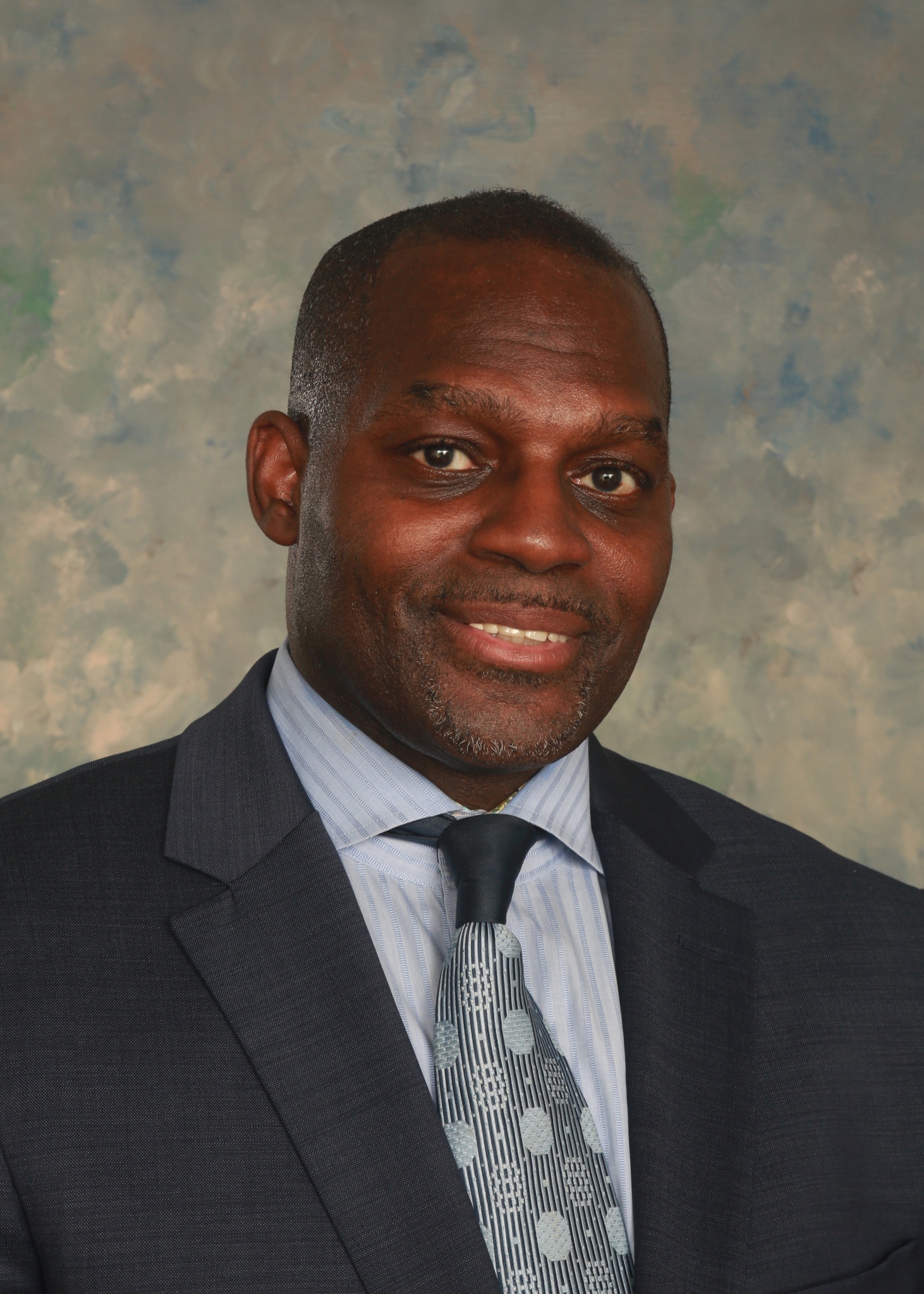 Ricardo D. Johnson is the new Director of Career and Technical Education. He has been in education for sixteen years and was a CTE teacher with a neighbor high school district, an assistant principal at the elementary level, a principal at the junior high school level, and most recently, the State-wide Director of CTE, Grants Management, and Quality Assurance with Illinois Department of Juvenile Justice – School District #428. In his latter role, Ricardo was the Agency’s EFE #570 Systems Director, supervised CTE teachers and external partnerships for dual credit and work-based learning opportunities, managed the School District’s Career and Technical Education Improvement and Perkins grants, and was an active member of both the National Governors Association’s Policy Academy and the State Task Force on Developing Opportunities for Youth and Young Adults Who Are Jobless and Out-of-School. Ricardo has presented on CTE-related topics at local, regional, and national conferences. Prior to his career in education, Ricardo was employed as internal auditor, a grant administrator, and a senior accountant with a certified public accounting firm. Ricardo also previously owned and operated a franchise restaurant, in which he employed and directly mentored high school students. Ricardo holds an undergraduate degree in Accounting from Western Illinois University, a Master of Arts in Teaching from Olivet Nazarene University, and a Master of Business Administration and a Master of Arts in Educational Leadership both from Governors State University. Additionally, Ricardo earned the Chief School Business Official endorsement. Ricardo is excited about being a part of the Thornton Fractional High School District 215 family!

Wendy Bivins is District 215's  newly appointed Career Development Coordinator and Counselor. Wendy is however no stranger to the District. She has been a classroom educator at Thornton Fractional North High School for the past thirteen years. Throughout those thirteen years she has worked as an advanced placement teacher for both English and Psychology. She is also the current sponsor of the District’s first ever Future Teachers Club. Most recently Wendy helped create and facilitate the Future Teacher Summer Academy Program. The program allowed students who strive to become educators, gain hands-on experience as student teachers, while also gaining valuable knowledge about the educational field through professional development courses.  Wendy is also a recipient of the Golden Apple Scholar Award and has worked with the foundation in various capacities over the years. Wendy holds a Bachelor’s degree in English and Education, with a minor in Psychology from the University of Illinois at Urbana Champaign. She also holds a Masters Degree in English Literature from DePaul University and a Masters Degree in School Counseling from Concordia University.

Ms. Lisha McAfee is the Executive Assistant of the Career Development Program. As a product of career development herself, she is passionate and dedicated to serving the students of District 215 in helping them reach their goals in school and in life. Lisha has been an employee of School District 215 for 24 years. In those years, she has had the pleasure of interacting with students, parents, and faculty in a variety of ways. She began her career in the district at Thornton Fractional South holding several positions. She started as Hall Monitor and she later helped to facilitate the position’s title to a Dean's Assistant. In the early 2000’s, she became a part of the Athletic Department at TF South. During this time, she received her coaching certification and became Head Coach of the Boys Track Team, becoming one of the first African American women to coach a boy’s high school track team in the state of Illinois. At TF South she served as Activities Worker, Auxiliary Secretary, Bookstore Manager, Deans’ Assistant, Guidance Office Secretary, Registrar, and Student Mentor. In 2017, Lisha was appointed as the Administrative Assistant of Thornton Fractional Center for Alternative Learning. She has also served on several committees within the district.