Raymond Williams is entering his first year as T.F. Center’s  Principal. Entering his twenty-eighth year in education and twenty-seventh in District 215, he spent six years teaching English course at Thornton Fractional North High School, two years in the Deans’ office, one as Assistant Principal for Building Control and another nineteen as Assistant Principal for PPS. Raymond holds a Bachelor’s degree in English Education from University of Illinois at Urbana-Champaign, a Master’s Degree in Leadership and Administration from University of Illinois at Chicago and is currently enrolled in an Educational Administration and Foundations (EAF) Doctoral program through Illinois State University. 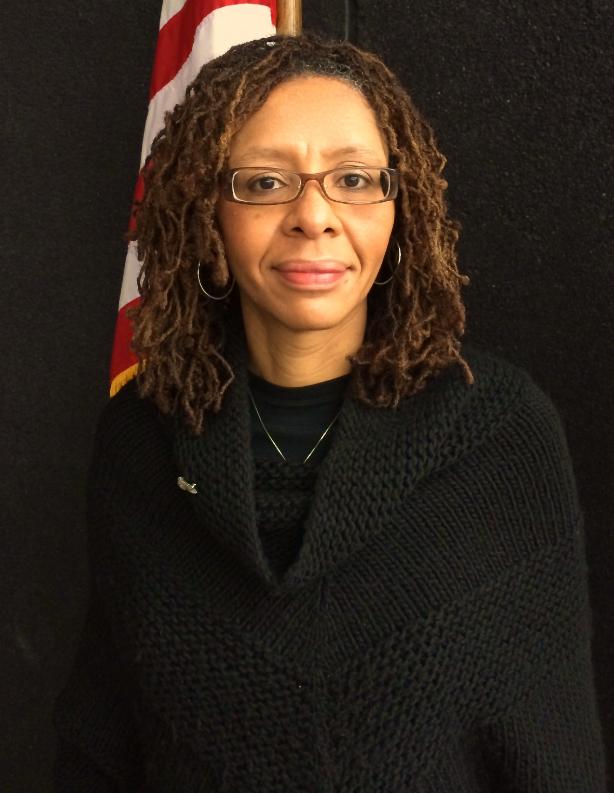 Lisa has been the Assistant Principal for Building Control at T.F. Centers since 2008, starting her career in education 30 years ago as a part of the Chicago Public School System where she taught Language Arts at the middle and high school levels. For over 25 years Lisa has been a part of District 215 where she began at T.F. South as an English Teacher, Cheerleader Coach, the first Cultural Diversity Club Sponsor, and Senior Class Sponsor. While at T.F. South Lisa was also instrumental in creating the T.A.C.T. Committee (Tolerance, Acceptance, Community, and Togetherness), a committee of staff and student volunteers that organizes efforts to build and maintain a positive school climate.   She has also worked with at-risk students in the Truant's Alternative Options Education Program (T.A.O.E.P) and as Career Specialist for the Jobs for Illinois Graduates program. She graduated from Northeastern Illinois University and received her master's degree in Administration from Governor's State University.

Dawn is the Assistant Principal for the Pupil Personnel Services Department.  She has been an educator over eighteen years, with fifteen years of service in District 215.  She has worked as the Assistant Principal at T.F. Center for Alternative Learning, School Counselor at T.F. Center for Academics and Technology and as a Manufacturing and Construction Teacher at T.F. South. Before she became a teacher, she worked as an Industrial Engineer for Douglas Press, Inc. and SK Hand Tools Corporation, Chicago, IL. Dawn has served on numerous committees, served as sponsor for the Cultural Diversity Club at T.F. South, chaired the Gates Scholarship Committee District 215 and served on the T.F. Center Leadership Team. Dawn received a Bachelor of Science Degree from North Carolina A&T State University in Manufacturing Technology, a Master of Arts Degree in Counseling from Concordia University Chicago and a Master of Arts Degree in Educational Administration from Purdue University Northwest. She is currently pursuing a Director of Special Education endorsement from National Lewis University.